Home>Articles>Breast Augmentation Surgery>Breast Implant Implant Incisions: Which is Right for You 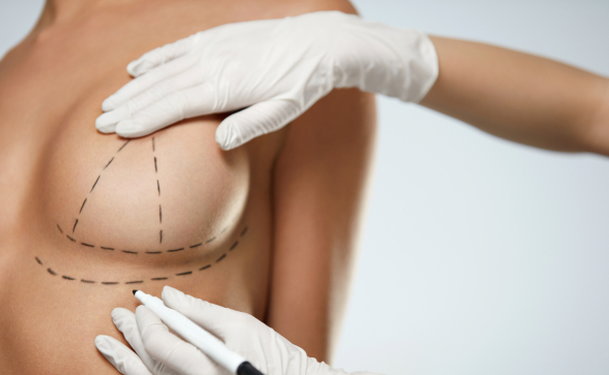 Breast Implant Implant Incisions: Which is Right for You

Choosing the type of breast implant you want is only half the battle; you must consider where you want your incision placed.

There are four incisions your surgeon can use when placing your breast implants. They are:

Incision placement usually boils down to personal preference. If you prefer a certain incision, it's very important to find a surgeon who is experienced with that incision, especially if it's the transaxillary or TUBA incisions. The last thing you want your plastic surgeon to do is perform a procedure that he or she is not comfortable with. It is usually best to go with your surgeon's incision of choice. However, if you have your heart set of one particular incision, it is worth it to continue your search for a surgeon who can give you what you want.

The vast majority of surgeons have a particular incision that they favor, so you must find a surgeon who is skilled in using whichever incision site you prefer. Most surgeons are skilled at placing implants via the inframammary crease and areola incisions, as these are the most common incisions currently used.

However, if you're interested in having the transaxillary incision (armpit incision), or TUBA (navel incision), you need to locate a surgeon who is skilled and experienced in using that particular incision. Otherwise, you could end up with breasts that are uneven. The nipple and crease incisions are the most popular. The transaxillary method is gaining in popularity, as is TUBA. Unfortunately, there isn't an overabundance of surgeons performing these two particular procedures, especially the TUBA procedure.

However, a skilled surgeon can place a pre-filled implant via a fairly small incision, depending upon the size of the implant. Inserting textured pre-filled implants will require a longer incision. This is due to the rough nature of the shell. Also, textured implants are not as soft and pliable as smooth implants, therefore, it is not "manipulated" through the incision as easily.

Inflatable saline implants will have a smaller incision. The implant is rolled up into a "cigar-like" shape, then inserted and, finally, filled with saline solution. These implants can be placed via any incision.