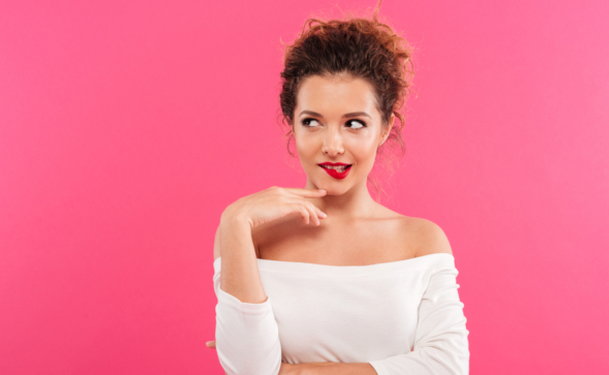 The Pros and Cons of all Breast Implant Placement Options

There are a number of anatomically unique places in the chest wall that breast implants can be placed effectively. Historically, implants were placed within or under the breast tissue.

For the most part, these two positions have been prominent through the years, with the exception of two modifications that play a minor role today. Each position is detailed below with pros and cons.

This is the first and most logical placement of breast implants. This method has slowly phased out over the years, with the exception of women with larger, more sagging breasts and female body builders.

Although the benefits of the subglandular placement of breast implants are debatable (or perhaps at least suitable for a small group of women), the limitations are clearer and indisputable.

This is the most common position for breast implant placement today. It has three very important benefits that make it arguably the best place to put breast implants.

The placement of the breast implant into a total submuscular pocket, which not only includes the pectoralis major but also the serratus anterior and rectus abdominus muscles, was performed primarily for breast reconstruction in the early years. Mostly out of vogue by the 1990s, it is rarely (if ever) performed today. It is often reserved for patients with extremely thin tissues.

This is perhaps the newest iteration of implant placement. Anatomically speaking, it is identical to the subglandular placement, with the exception of the thin fascia.

The implant is placed under the thin translucent veil of tissue called fascia, covering the outer surface of the pectoralis major muscle.

There are no studies that show superiority over subglandular placement in terms of implant palpability, rippling, and rates of capsular contracture.