Home>Articles>Risks of Breast Augmentation>Capsular Contracture 101: What You Need to Know 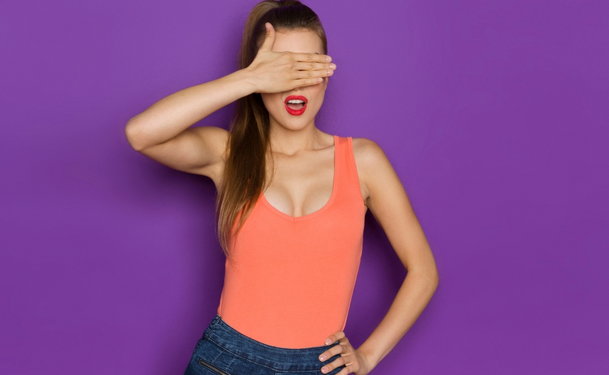 Capsular Contracture 101: What You Need to Know

When breast implants, or any other foreign object, are placed in the body, the body forms a lining around it. This lining, or capsule, is formed by your own living tissue. Many people refer to this lining as the "capsule", "tissue capsule", or "scar capsule", although it is not exactly the same thing as scar tissue. This is the body's natural response to a foreign object.

Capsule contracture, the most common complication of breast augmentation surgery, can occur at any time. But capsular contracture seems to be more common in the first several months after surgery.

At the time of the initial surgery, a pocket is made for the implant. During the healing process, a capsule forms, which is comprised of fibrous tissue. The body is genetically programmed to shrink scar tissue somewhat. Under normal conditions, the pocket remains open, thus allowing the implant to look and feel natural. However, in some people, the capsule will tighten and squeeze the implant. This makes the breast implant feel hard, and distorts the appearance of the breast. In the later stages, the implant feels very firm and may take on a "ball-like" look.

It is important to remember that it is not the implant that has hardened; the shrinking of the capsule compresses the implant, causing it to feel firm/hard. However, once the implant is removed, it is just as soft as it was the day it was inserted.

Capsular contracture is an abnormal response to chronic inflammation, causing a buildup and tightening of collagen fibers in the scar capsule, as well as the formation of an abnormal cell called a myofibroblast, which can both produce collagen and contract like a muscle cell. This causes gradual deformation of the breast implant as it is constricted into a smaller space, with greater apparent firmness. This problem can be subtle, causing minimal changes to appearance and firmness; or severe, with significant implant deformation, migration, and hardness. It can be progressive over a period of months, stabilize, or even regress.

For many surgeons, capsular contracture had become an accepted risk of doing the surgery. This had led to a feeling of acceptance by surgeons and a dogmatic belief that post-surgical implant massage will hopefully help. This attitude unfortunately has put the responsibility of a good surgical outcome on the patient, and that any sign of capsular contracture meant that her implant massage was somehow faulty. This is not the case, however, and we now know that at least to a certain extent, the surgeon has control of the outcome and reduction of risk.

About your risk for capsular contracture

The following are thought to put you at greater risk for developing capsule contracture:

That said, there are steps in the process of breast augmentation surgery that can be modified to limit your risk of developing capsular contracture.

Before and after photos: Capsular contracture