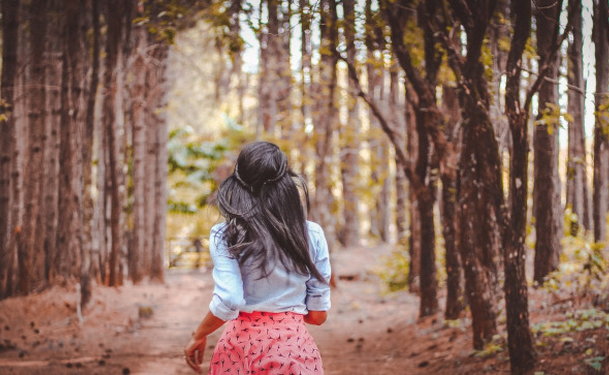 The body’s normal response to the surgical placement of a breast implant is to form a contiguous scar around the implant, known as the capsule. It forms a wall between the implant and the body, effectively “removing” the implant from the body. The capsule is necessary for supporting the implant, especially in the upright position. However, the capsule is also the source of the most common complication after breast augmentation: capsular contracture.

What is capsular contracture?

Capsular contracture is an abnormal response to chronic inflammation, causing a build up and tightening of collagen fibers in the scar capsule, as well as the formation of an abnormal cell called a myofibroblast, which can both produce collagen and contract like a muscle cell. This causes gradual deformation of the breast implant as it is constricted into a smaller space, with greater apparent firmness. This problem can be subtle, causing minimal changes to appearance and firmness, or severe, with significant implant deformation, migration, and hardness. It can be progressive over a period of months, stabilize, or even regress.

This was the original treatment for capsular contracture. It involves an extremely strong force applied to the implant against the chest wall, rupturing the capsule. Although softening of the implant occurred, results were almost never long lasting, and recurrence was the norm. This technique is strongly discouraged, and implant warranties are voided when this is performed.

Vitamin E has shown to have softening properties to scars on the skin; however, there is no significant improvement in outcome when taken orally for capsular contracture. Additionally, there has been concern about high-dose vitamin E causing increase risk of cardiovascular disease.

Accolate and Singulair are FDA-approved drugs to reduce the severity and frequency of asthma attacks, and their use has been applied to capsular contracture. Although Singulair has mild and infrequent side effects, Accolate can cause liver toxicity in a certain individuals. Their effectiveness has been debated, and most clinical studies find them to have minimal effect in softening an implant and no effect on correcting implant malposition. They are perhaps better suited for prophylaxis for prevention of recurrence after surgical correction of capsular contracture.

Although bacteria is the culprit in capsular contracture, antibiotics cannot eradicate the biofilm that forms on the implant, and no clinical effect has been observed.

These devices also have not proven to be clinically effective at treating capsular contracture.

Patients have been told for decades the importance of starting an early, consistent, and vigorous program of implant massage soon after their augmentation surgery. Unfortunately, this has been scientifically shown to be ineffective at not only preventing capsular contracture, but also treating it as well. It is an outdated and ineffective treatment that puts an unfair and erroneous responsibility on the patient for her outcome.

The simplest of the surgical procedures, the scar capsule is surgically cut into pieces, usually using electrocautery to minimize bleeding. The implant is usually reused, and recurrence rates are relatively high.

More involved surgically, a portion of the scar capsule is removed. This can vary from a small ellipse to a large portion of the capsule, depending on the degree of capsular contracture and surgeon’s preference. A new implant is more likely used when this procedure is performed, and recurrence rates are better than capsulotomy, but still higher than rates associated with primary breast augmentation.

This is technically the most time-consuming and difficult surgery to perform, especially when an effort is made to remove the entire capsule in one piece, with the implant still inside it. To accomplish this, an inframammary incision is recommended to not only give more access, but also to minimize re-contamination of the new implant that should be placed after scar removal. This surgery in its most complete form offers the lowest recurrence rate and is essentially equal to a primary breast augmentation.

These are sheets of collagen/protein matrix derived from human and non-human sources that have been de-cellularized through various and proprietary processes. Found to be extremely important in outcomes of implant-based breast reconstruction, particularly in lowering capsular contracture rate, they have become popular in the surgical treatment of capsular contracture for aesthetic augmentation. They have not been found to be superior in outcome to total capsulectomy when used in lesser surgeries, however.

What It Boils Down To

Prevention is always the best, most easy way to avoid it. Techniques that emphasize reduction of implant contamination yield the lowest risk of capsular contracture. Implant massage does not prevent it from occurring. Once it does occur, most non-surgical techniques show little promise, and surgical techniques that emphasize complete removal of the implant and scar are best at preventing recurrence.